Egon Eiermann was one of the most famous architects of post-war modernism in Germany. His most famous buildings include the Kaiser Wilhelm Memorial Church in Berlin, the Bonn parliament, the German Embassy in Washington, and the Olivetti towers in Frankfurt.

The iconic architect Egon Eiermann is a man we admire and respect. In 2013 PLEASE WAIT to be SEATED introduced Egon Eiermann’s iconic SE68 chair and Eiermann’s desk to the Scandinavian market.

The SE68 dining chair has been favored by architects and creative people since the 1950’s and decorates homes, bedrooms, kitchens, and creative workspaces to this day.

Eiermann’s designs are functional, unique, and aesthetically pleasing. That’s why we fell in love with him back in 2013 giving you the best possible seating and design… if you ask us.

With his dedication and hard working work ethics he inspired not only his students but also clients. Just two of his many awards are „The Grand Prize of the BDA“ (Federation of German Architects) and Germany‘s „Grand Order of Merit“.

His architecture is simple, minimalistic, and straight to the point and fellow modern architects from his generation such as Mies van der Rohe, Le Corbusier and Walter Gropius, inspired the German architect. Eiermann was rational and functional in his approach to architecture, but also when it came to his furniture. He designed the buildings, the rooms, and finally, he would furnish them with his own pieces.

The architect came to WILDE+SPIETH looking for suitable shutters for his buildings and in 1948 he already asked the forward-looking question: „Children, can you make chairs too?“
A close and friendly cooperation began and together they developed Eiermann’s famous chair production made of wood and tubular steel in the years and decades that followed. Professor Egon Eiermann died in 1970 in Baden-Baden.

At PLEASE WAIT to be SEATED we are proud to represent Egon Eiermann’s timeless and functional furniture, which will last you a lifetime. 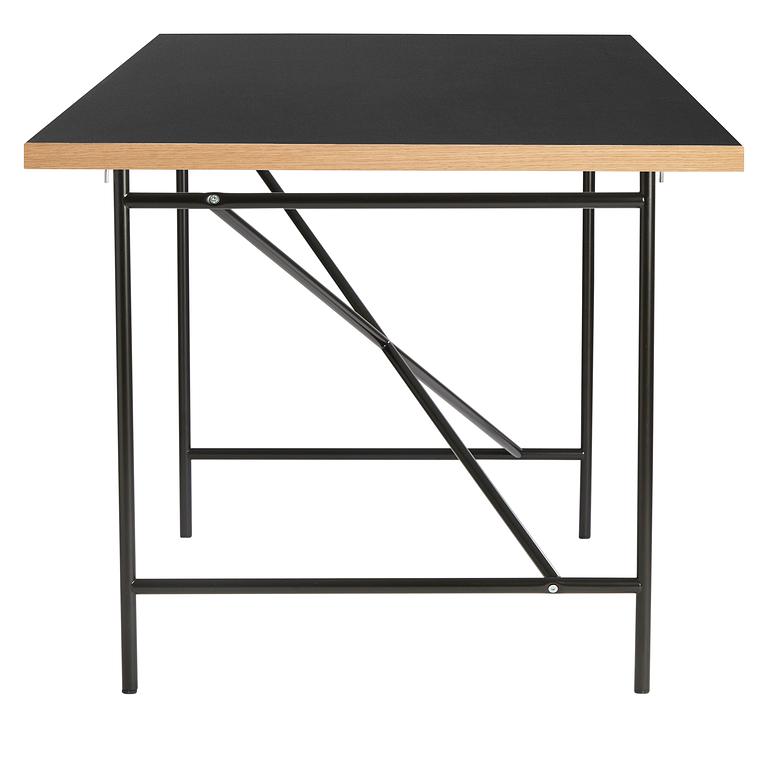 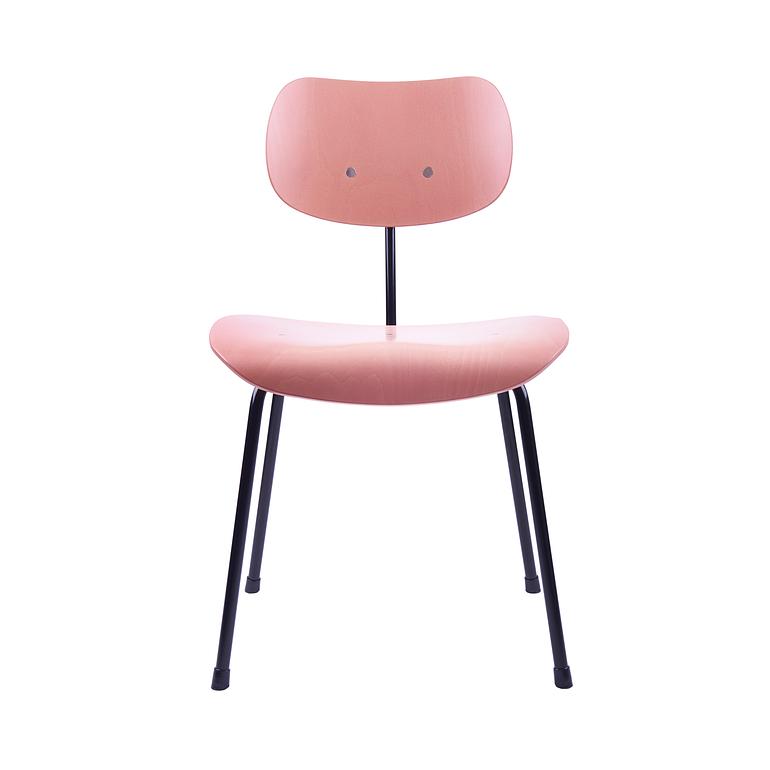 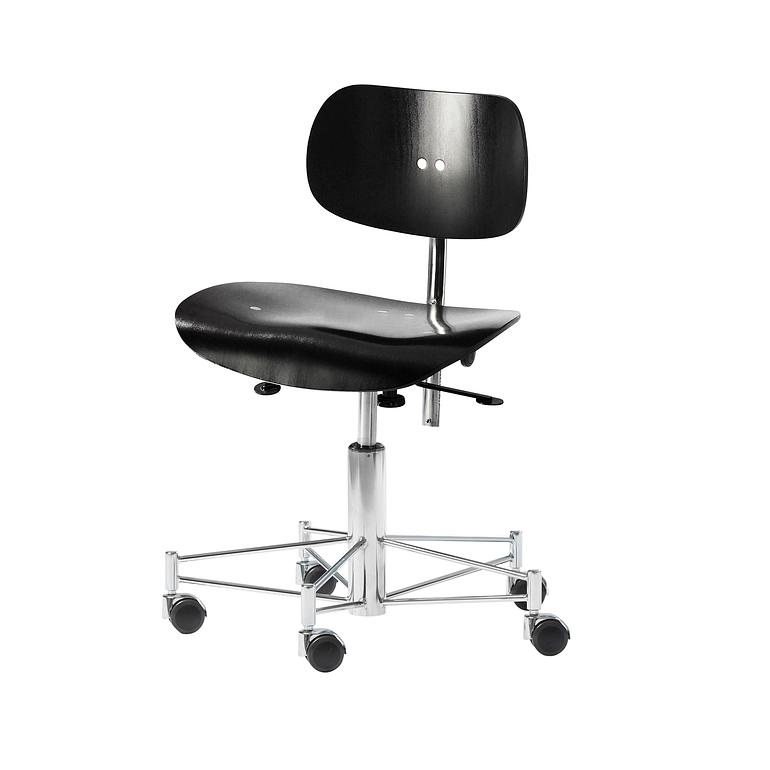 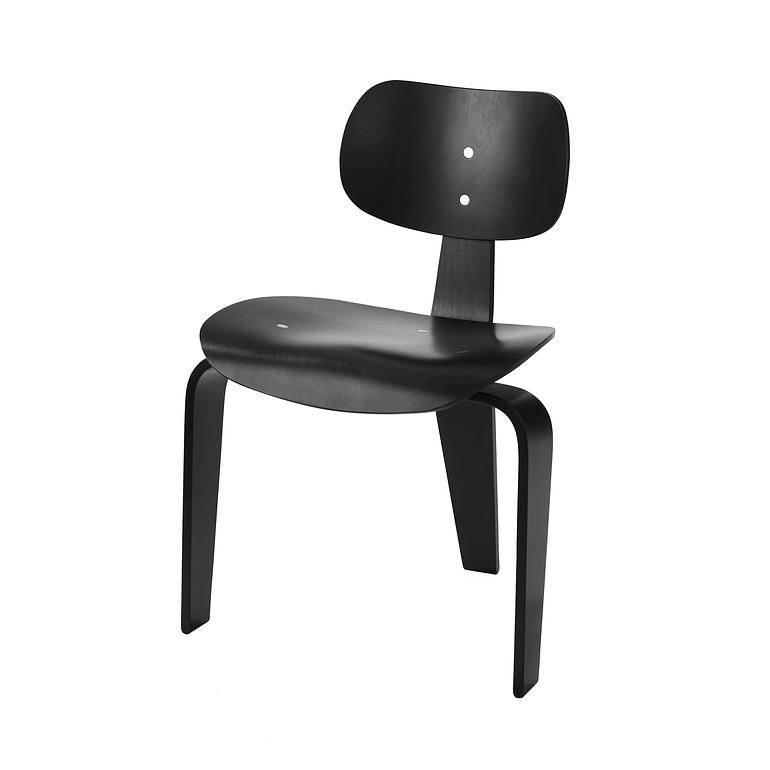 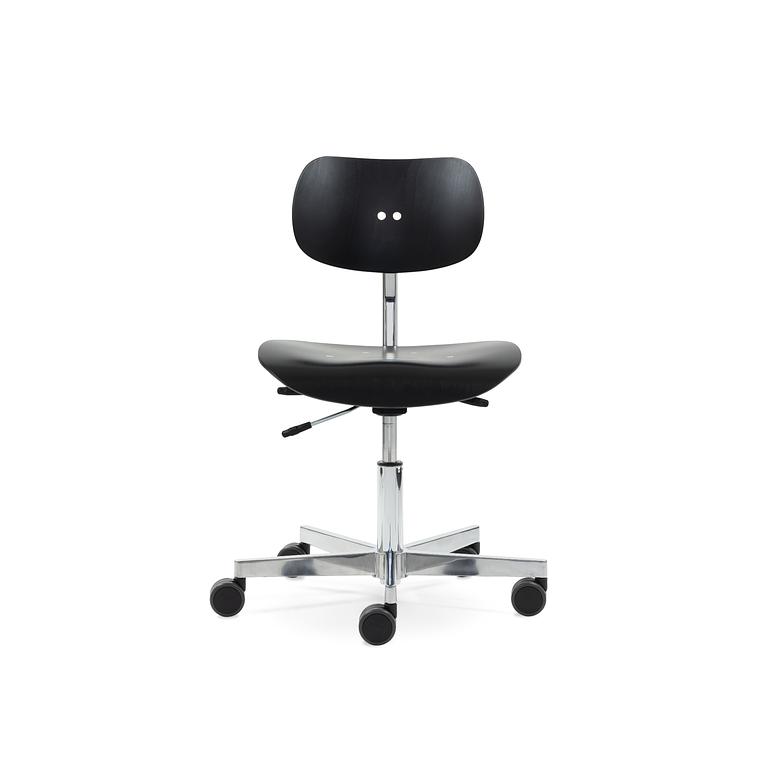 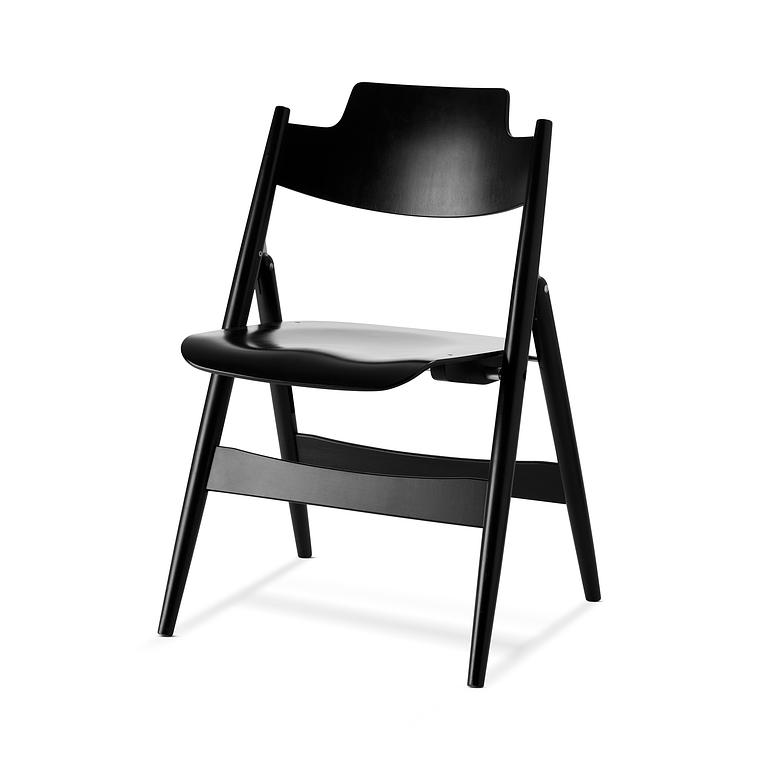 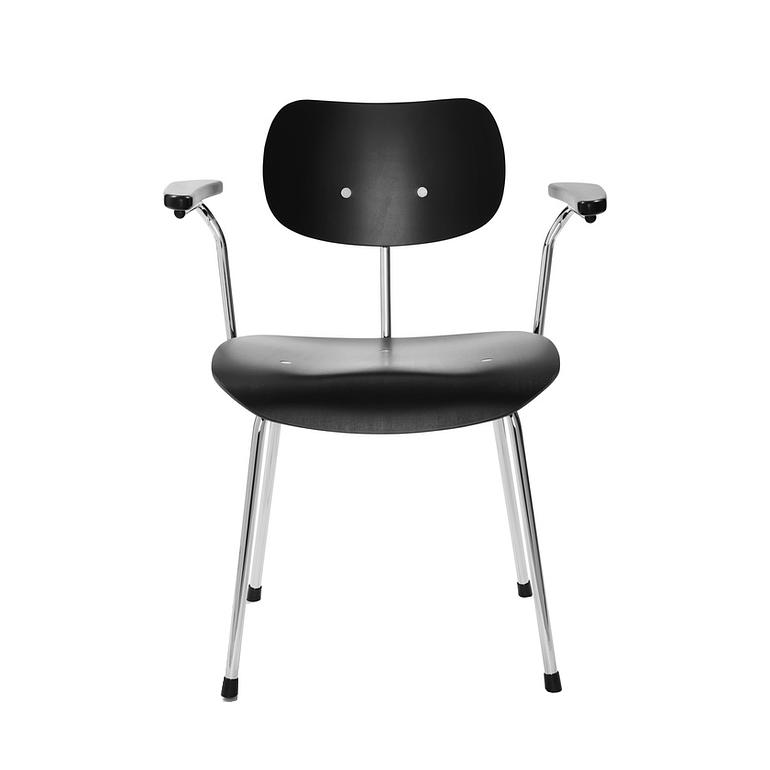 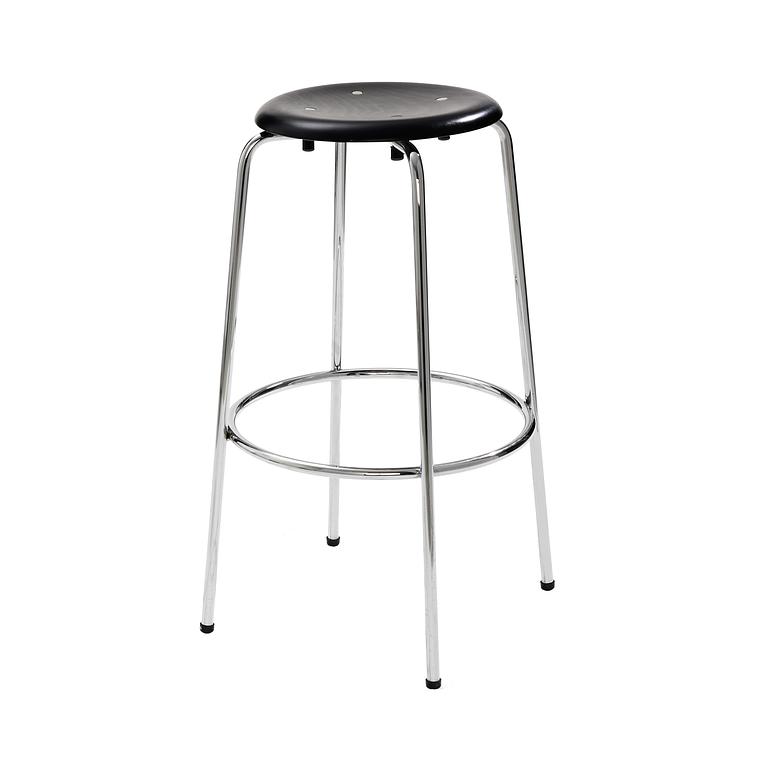 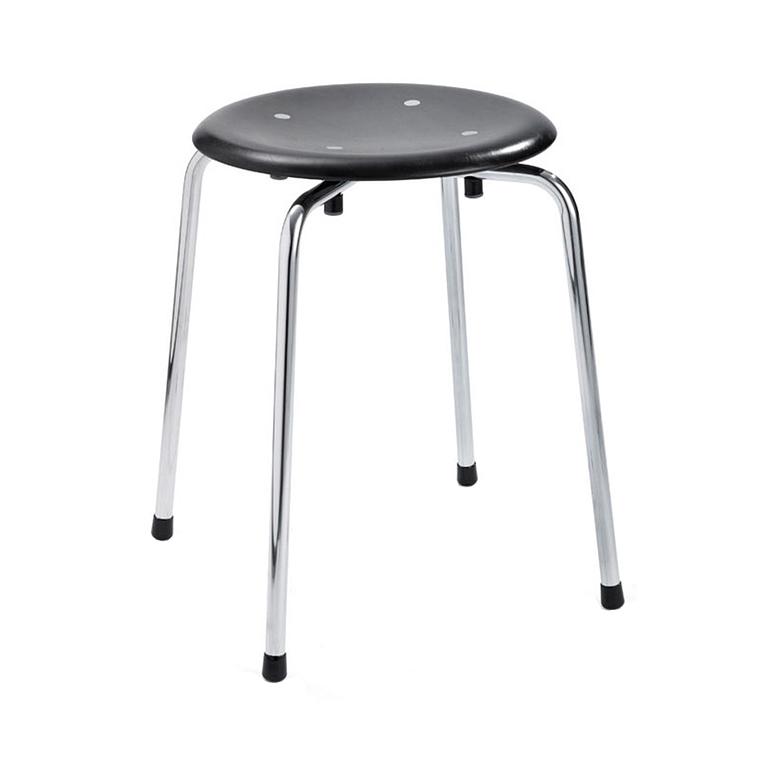 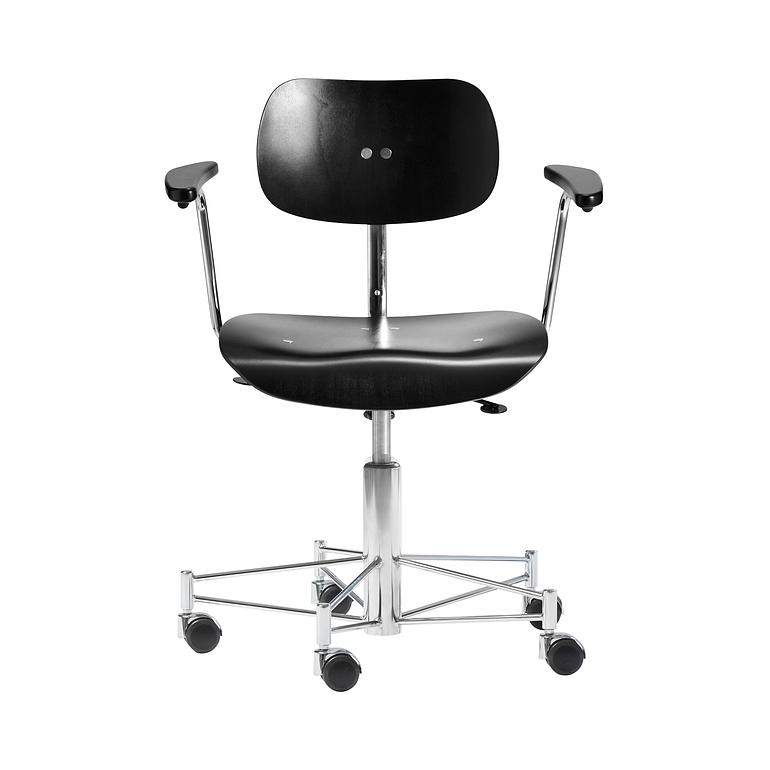 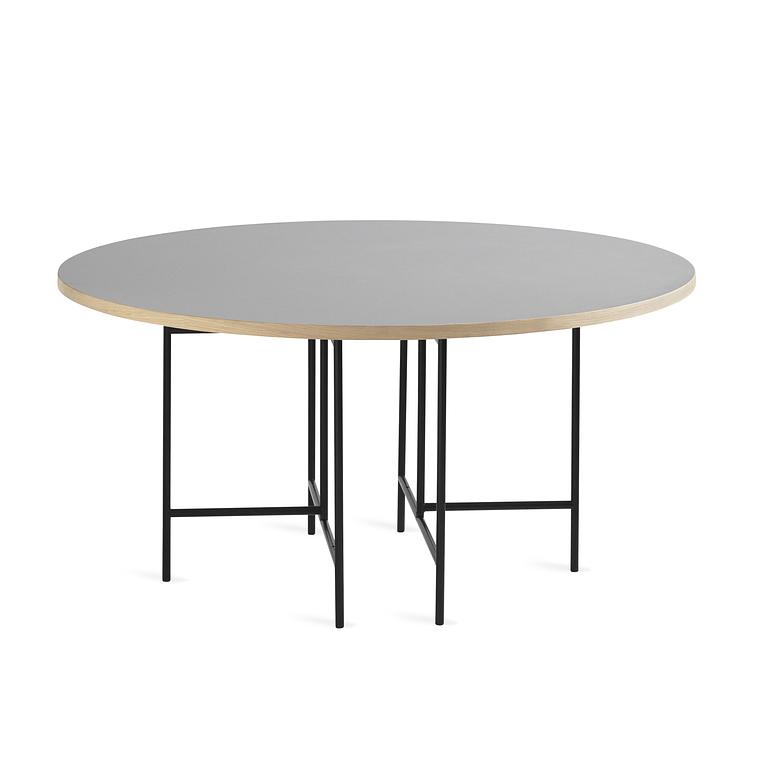