Laura Bilde is a Danish designer who was awarded upcoming designer of the year at the 2016 Danish Design Awards. She has already made a name for herself in the world of design, with her Studio Lamp for HANDVÄRK and KANSO tray table.

Her designs are often recognized by her use of contrast between material and texture, as well as a distinctive minimalistic expression. The effortlessness of her finished pieces belies the work that has gone into them. Aesthetics and functionality are combined in the architectural candour, and simplicity of her designs.

A source of inspiration for this young designer, are people and their everyday needs, which can be seen in her multifunctional designs. 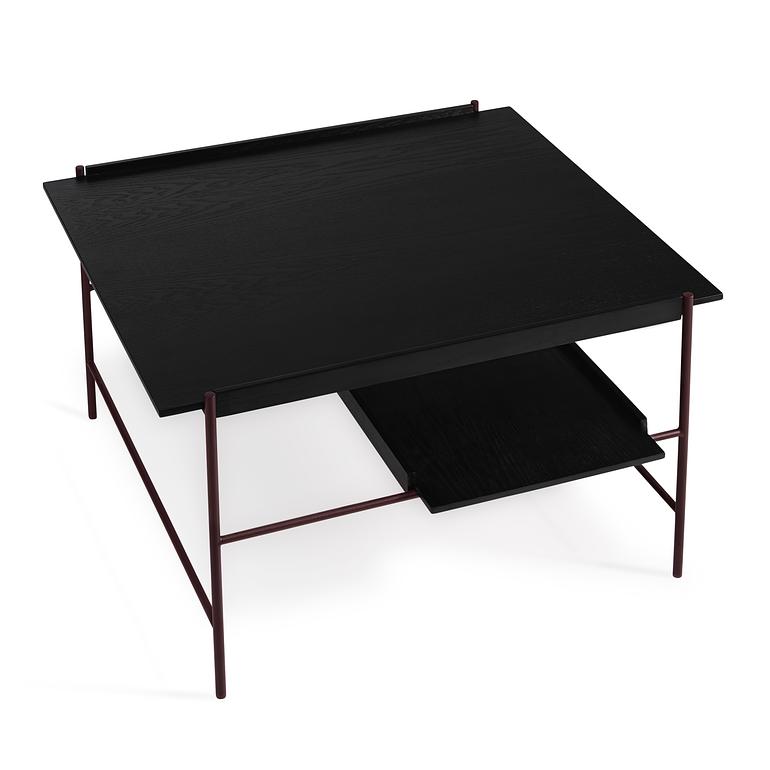 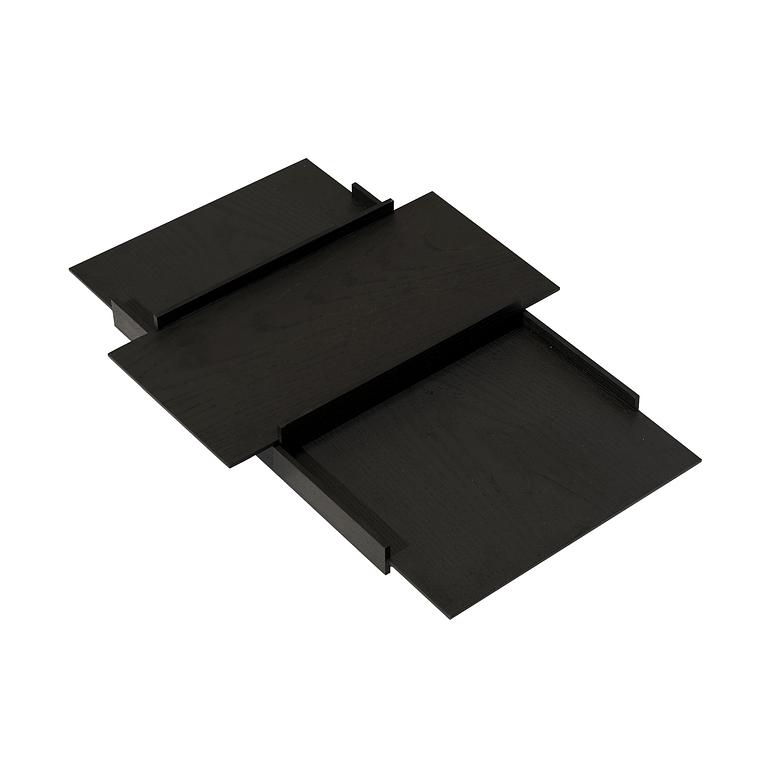 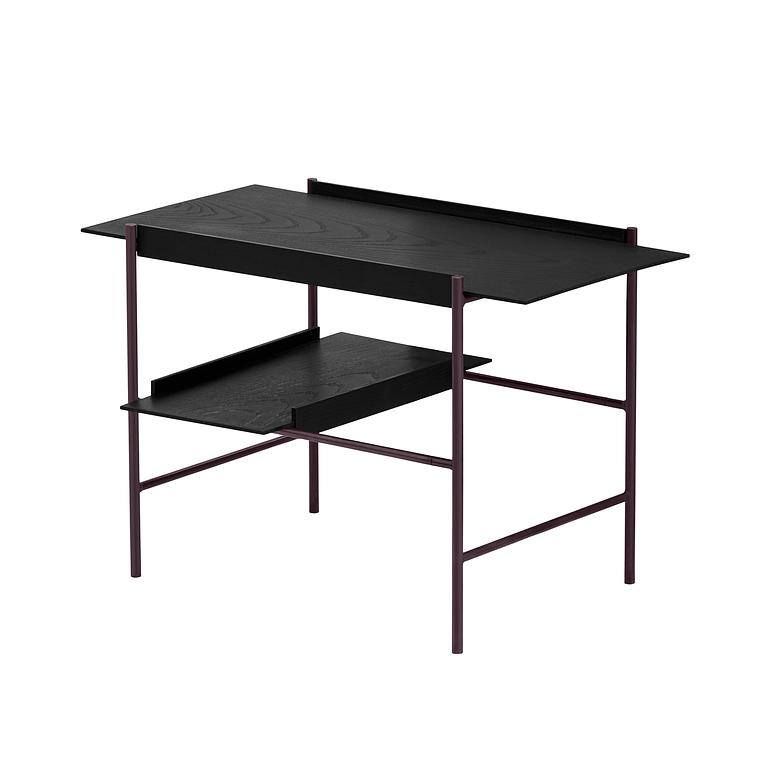